Thank you @JonGordon11 for sharing this. I appreciate how openly you share these reminders to mske us better humans. pic.twitter.com/wvhl… 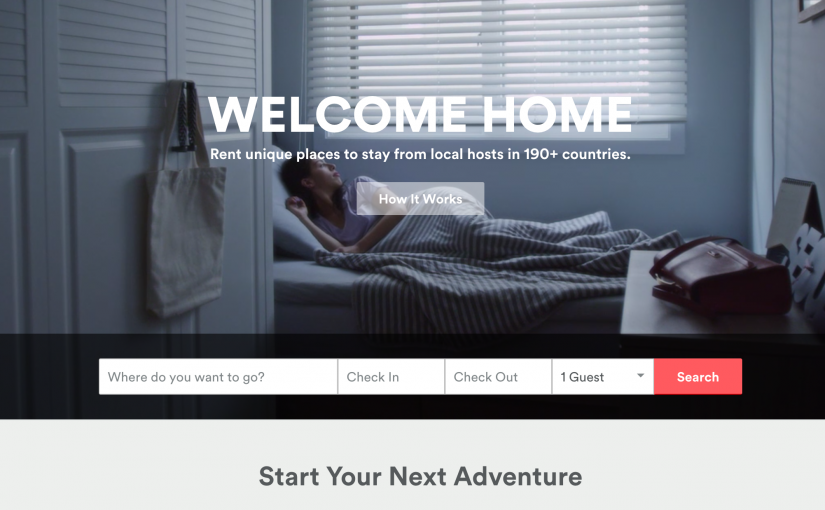 AirBNB has been regarded as the great disrupter in the hospitality sector, but a new study shows that – for all the hype – AirBNB is not taking marketshare away from hotels.

Among the key findings:

Jan Freitag, senior VP of lodging insights for STR, said that hoteliers are not at significant risk to lose share to AirBNB.

“I think the overall message is that the U.S. hotels industry continues to break demand records,” said Freitag. “We are selling more rooms than ever before on an annualized basis. In 2014, we had a demand record. We had another demand record in 2015. We expect in 2016 we will also top the number of rooms sold. Room demand has been higher than it has ever been.”